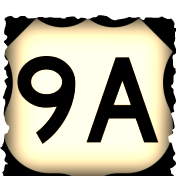 You can have fun by reading jokes. Enjoy it!

Two factory workers are talking.
The woman says, "I can make the boss give me the day off."
The man replies, "And how would you do that?"
The woman says, "Just wait and see." She then hangs upside-down from the ceiling.
The boss comes in and says, "What are you doing?"
The woman replies, "I'm a light bulb."
The boss then says, "You've been working so much that you've gone crazy. I think you need to take the day off."
The man starts to follow her and the boss says, "Where are you going?"
The man says, "I'm going home, too. I can't work in the dark." 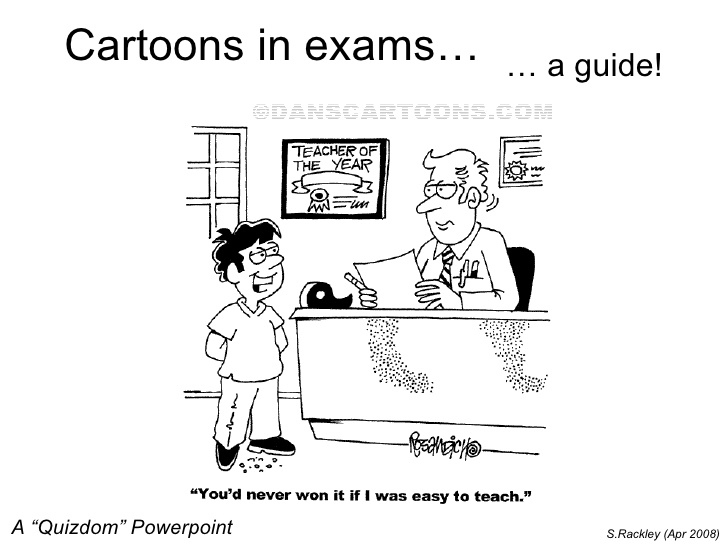 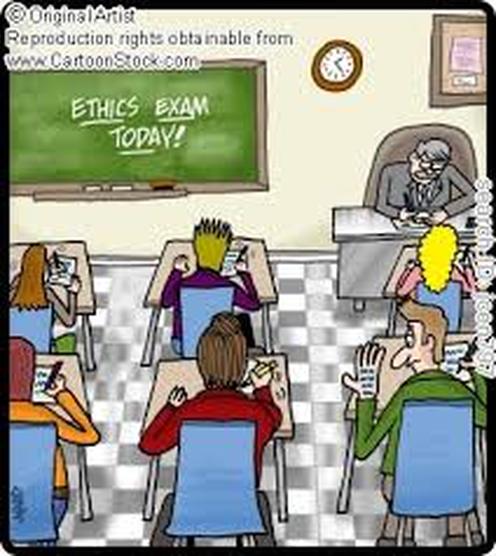 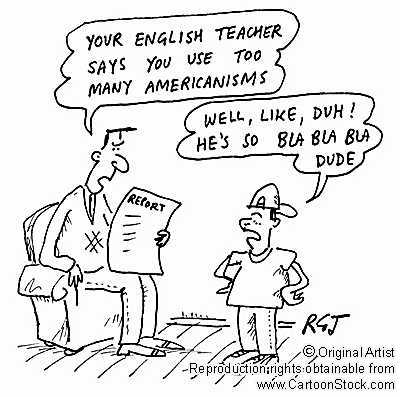 Create your own unique website with customizable templates.
A legend 9/A